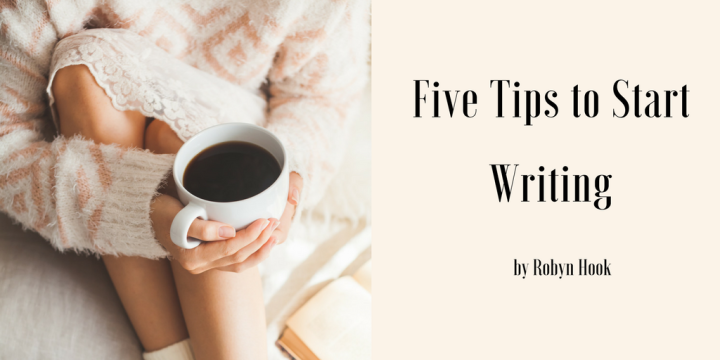 I began writing as a way to process my thoughts and for the joy of creating. I had no intent to share. Why would I? I didn’t even recognize I was a potential author.

I wasn’t especially skilled at grammar or spelling, though I could manage a decent Neuropsychological Assessment Report and client notes. I considered writers to be amazing type-A, detail-people who never made a grammar mistake and loved spending hours thinking about words.

Truthfully, I didn’t think we had much in common.

When my story took hold, I felt excitement and shock that I could be a writer. Mainly because I believed it was rare for someone who didn’t view herself as a writer to suddenly have a story to tell. After I completed my first manuscript, I began connecting with other writers and learned there are millions of aspiring authors like me!

In fact, it’s common for those who love to read to be inspired to write. Now when I share my writer ambitions, I’m not surprised when the other person describes an idea they have for a novel. What gets me now, are those who have a storyline in mind or a secret writer dream but have yet to put pen to paper. 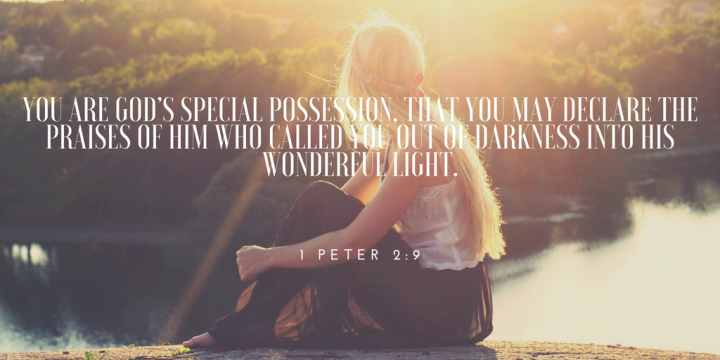 These are often my fellow Christians who I know would be sharing light/goodness in a dark world. They would join me in putting something “good” out there. Of course, I realize writing is not for everyone. To be successful it takes a lot of work. Way more than most people realize, but if you get the urge to pen a story, explore it.

And whatever you do, don’t let fear and doubt stop you from trying. Take the following advice to heart. The world needs more positive voices.

Spread a little light and share this with the budding novelist in your life.

15 thoughts on “For the Potential Christian Fiction Writer” 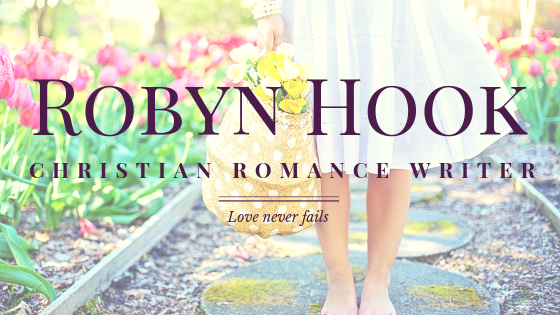 Out of Sight: How Finding Your Focus Can Beat Your Fears 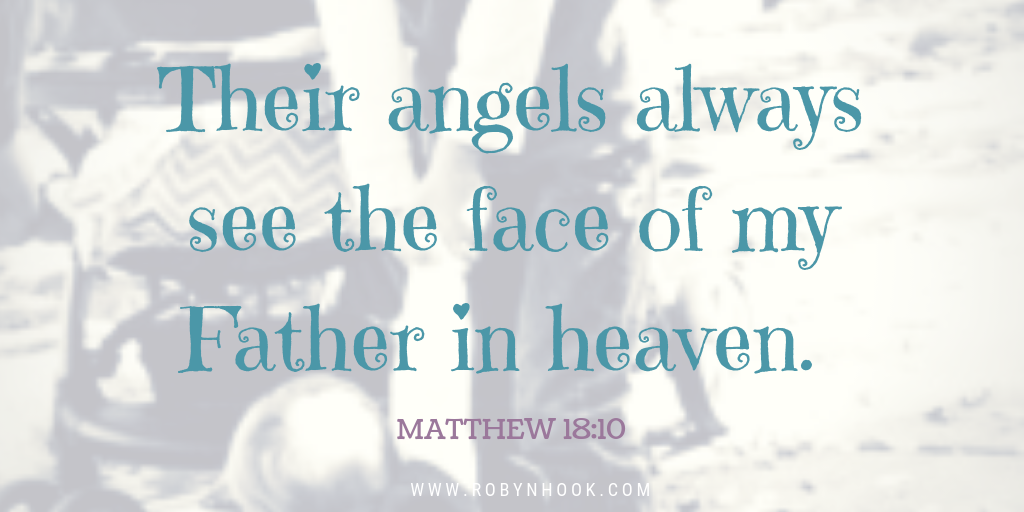 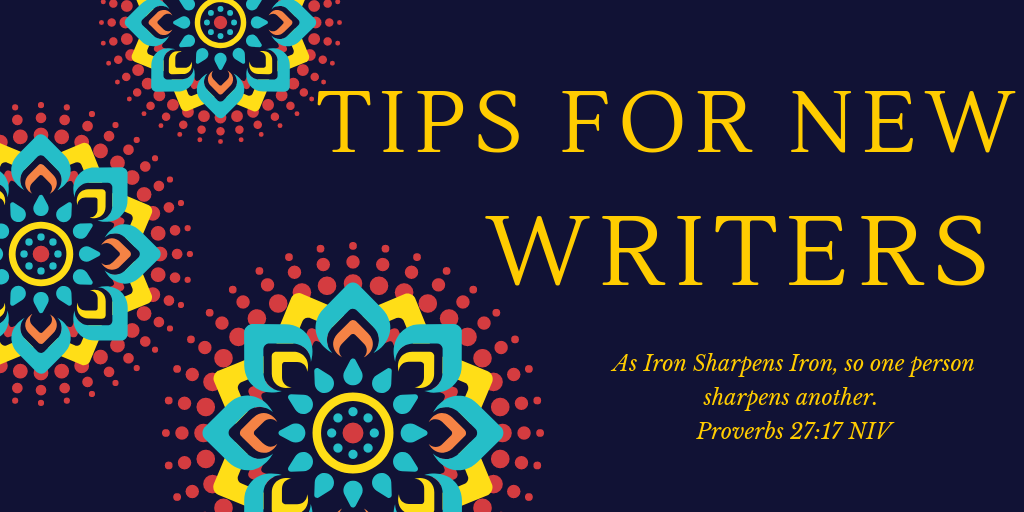